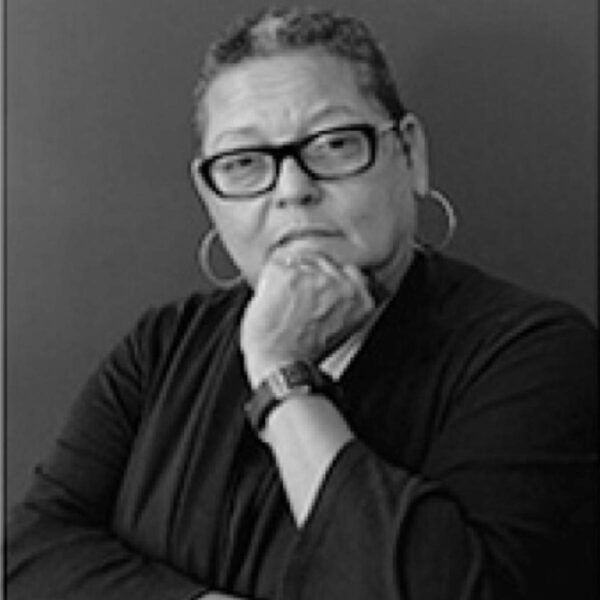 Estela Vazquez is Executive Vice President of 1199 SEIU, the largest healthcare union in the country and the largest union local in the country. Ms. Vazquez diligently represents hospital workers at several NYC institutions.

A native of Santo Domingo, Dominican Republic, Ms. Vazquez became politically active in 1961 as a junior high school student, joining demonstrations to demand the removal from government of the family and supporters of the brutal dictator Rafael Trujillo, who had been in power for 31 years.

In 1963, after Juan Bosch was elected in the first democratic elections in generations, the United States government supported a coup d’etat that successfully overthrew the new government. The new military dictatorship violently crushed human rights. This led to a popular uprising in April 1965, in which Ms. Vazquez was an active participant. She was arrested in May 1965 and imprisoned until her mother was able to attain her release in August.

After her release from jail, Ms. Vazquez immediately flew to New York City, which she has called home ever since. In the late 1960s, she became active in the movement against the Vietnam War, and with African-American and Latino community movements like the Black Panther Party and the Young Lords.

Through her life, Ms. Vazquez made it her mission to fight for social and economic justice. In the 1970s, she joined the struggle against apartheid in South Africa, and was a founding member in 1984 of Latinos for Jesse Jackson.

Ms. Vazquez is the proud mother of three children – Evelyn, Alejandro and Tamara and the very proud abuela of four grandchildren – Daniela, Marino, Saul and Adrian.

NatDDP’s Board regularly evaluates the board composition to ensure it includes the appropriate experience, perspective, and community relationships necessary to drive growth for our organization and its mission.

We would like to congratulate Cristina Contreras for being elected Chair of the Board of Directors of the National Dominican Day Parade. Cristina Contreras, (MPA, LMSW, FABC, Chief Executive Officer at NYC Health + Hospitals / Metropolitan) is an accomplished healthcare professional with a passion for our community.

Cristina is an outstanding leader and will be focused on moving NatDDP’s mission to new heights along with our outstanding board members, volunteers, community partners and Sponsors.

The Dominican Day Parade, Inc. is a nonpartisan, 501(c)(3) nonprofit, that organizes the annual parade, festivities, and education initiatives that promote the richness of the culture, folklore, and popular traditions of the Dominican Republic.

The Dominican Day Parade is a joyful celebration of all things Dominican. Each year, we come together in New York City to honor our heritage and culture and to recognize the many accomplishments Dominicans have made in United States, and around the world. With music, dancing, and over 10,000 marchers, there is plenty of fun to go around; this is an event you do not want to miss!

Support a Student
Sponsor Us
Our Auction

Our Scholarships
Our Parade
Volunteer